Home/Fishing Is As Fun As Fuzz V2 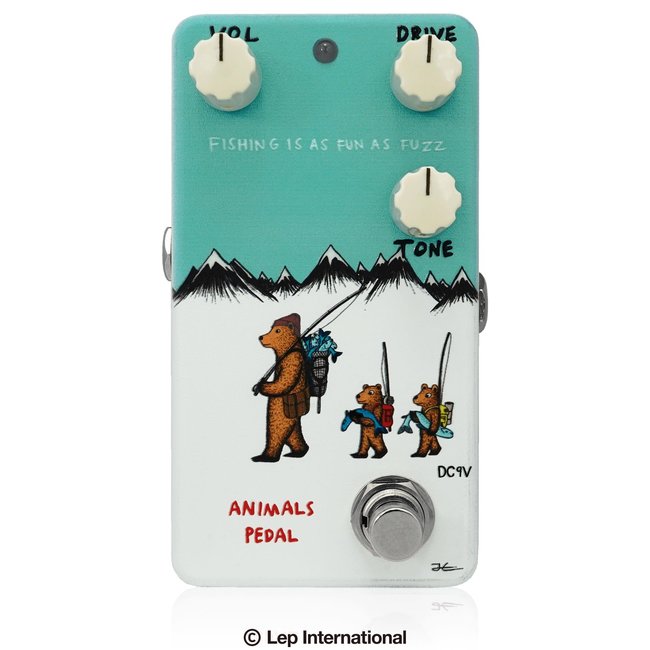 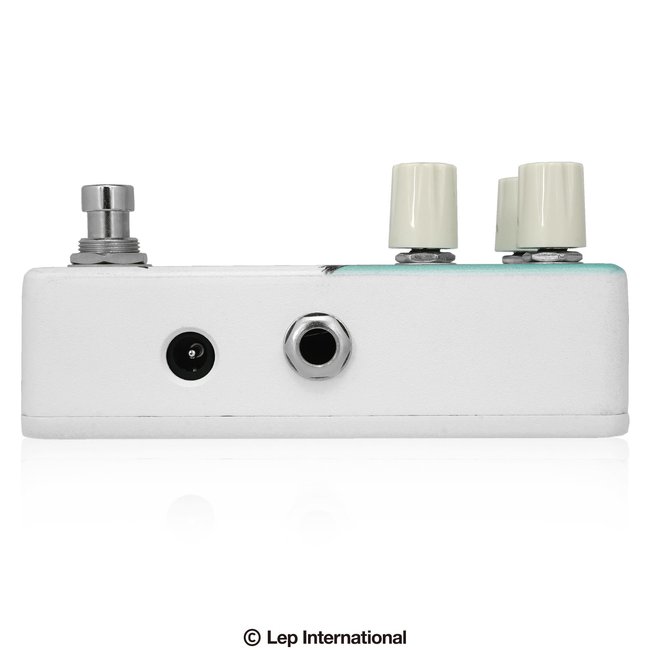 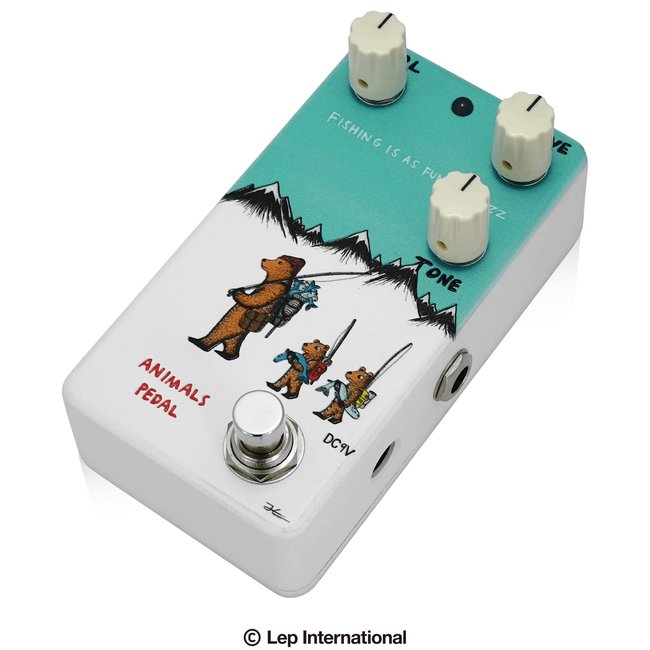 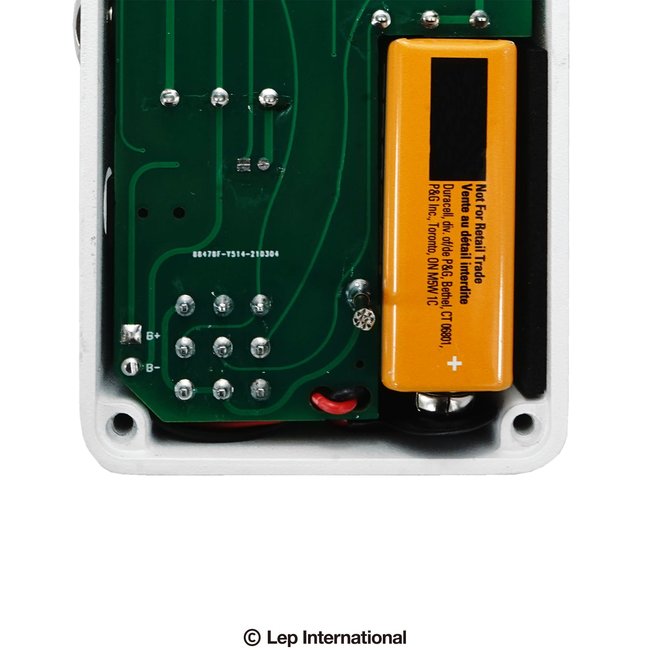 FISHING IS AS FUN AS FUZZ is a fuzz pedal that creates a thick "sound barrier" -like presence and a sharply piercing distortion-like sound.

The new FISHING IS AS FUN AS FUZZ makes it easier to replace the battery than before, while placing a foot switch in front of it to improve playability.
In addition, the beautiful pedal design unique to Animals Pedal can now be placed even more beautifully.
There are no major differences in sound or functionality, but the overall range of timbres has been expanded and tweaked to create the best sound with more amps and guitars.

Fuzz pedal like Animals Pedal. When I thought about it, what came to my mind was the appearance of a vintage fuzz pedal. From the 70's to the present, the legendary fuzz pedal "Big Muff Pi" has continued to gain support from the world's top artists while changing its appearance. Among them, it is one of the rare models, commonly known as "Civil War", which was produced in the early 1990s.
It is a big muff that has a legendary style in the models of all ages, but I feel that the models of the three periods called "Triangle", "Ram's Head" and "Civil War" have a special texture.
While "Triangle" and "Ram's Head" represent the earliest vintage fuzz tones, the "Civil War" period big muff has a vintage-like tone with a tone close to distortion while having a sound like a big muff. From to modern fuzz distortion. In fact, the original "Civil War" model is a favorite of world-class guitarists of all ages and styles.

Easy to understand and use for modern guitarists who are new to fuzz. At the same time, even veteran guitarists who know fuzz well can be convinced. I thought there was no better fuzz pedal than the "Civil War" big muff.

FISHING IS AS FUN AS FUZZ is a fuzz pedal developed based on the big muff of the Civil War period. Not a clone. If you just clone it, you can't go beyond the expensive pedals that are particular about their components.
It has elements that reproduce the sound of "Civil War", but makes it easier to handle. Specifically, the top end and the too thick low end, which tended to be muffled especially in the original model, are clearer and tighter, and the gain and volume are compatible with slightly higher settings.

A sound that is thick enough to be used alone and has a strong presence in a band ensemble. Turn the DRIVE and TONE knobs to enter the world of different tones.

I went fishing with my father bear on holidays.
Parent and child bears who catch well and triumphantly go home. You don't have to hurry on your way home.
A happy original experience that is not enough to look back is similar to the intuition when playing fuzz for the first time.
Sustain that continues as if forever reminds me of that day's way home.

Fishing Is As Fun As Fuzz V2

Review Animals Pedal Fishing Is As Fun As Fuzz V2