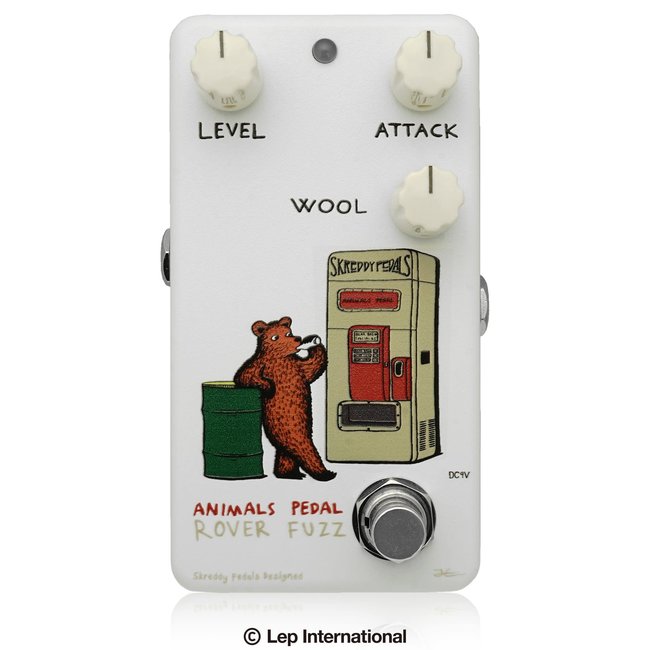 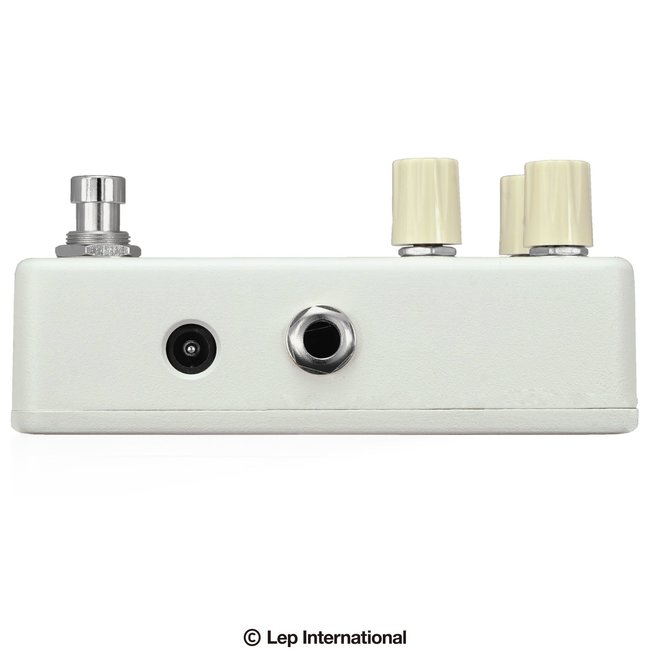 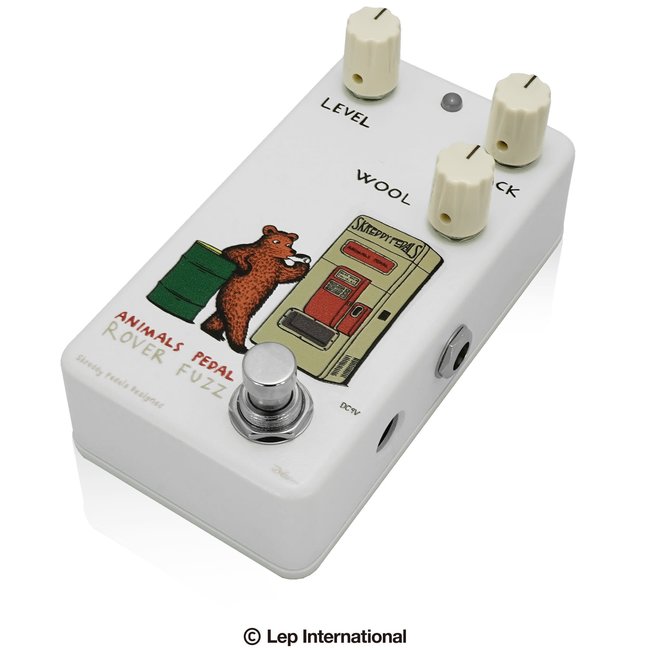 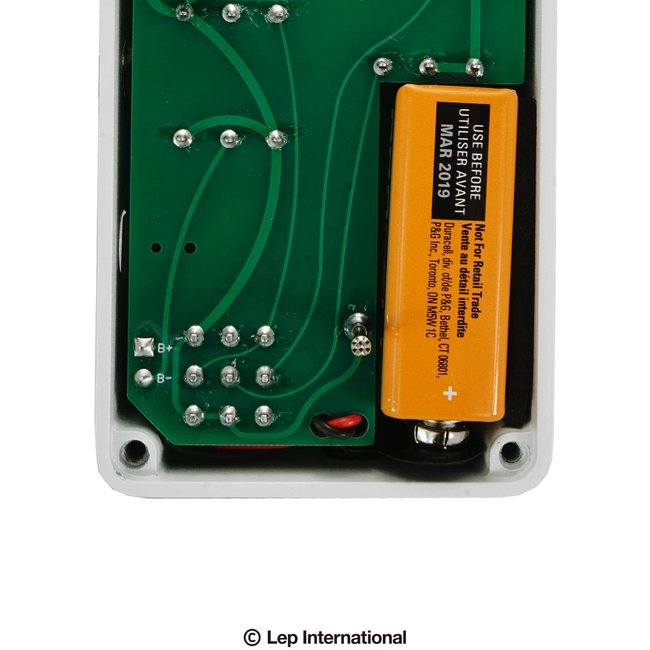 What is your impression of the fuzz effect?
You can express a wide range of emotions from old sounds, severe distortion to clean. Legendary guitarists are all using fuzz pedals well, and it's an indispensable effect, especially in classic rock and blues.

On the other hand, you may have the impression that the strong distortion is jerky, and when combined with a band, it does not come out in front, and the sound is too old to use.
You might think it's a difficult effect that only top-class players can reach, and you might think that you have to have a vintage pedal or a high-end handmade pedal to get a "real" fuzz sound. Maybe.

The new Rover Fuzz makes it easier to replace the battery than before, while placing a foot switch in front of it to improve playability.
In addition, the beautiful pedal design unique to Animals Pedal can now be placed even more beautifully.
There are no major differences in sound or functionality, but the overall range of timbres has been expanded and tweaked to create the best sound with more amps and guitars.

A sweet and relaxed tone unique to high-quality fuzz, which is indispensable for classic rock and blues leads. Play chords to add color to rock'n'roll phrases with sharp distortion. Play with a prominent presence without being buried in the band. With Rover Fuzz, you can reach that kind of play.

Rover Fuzz is a fuzz pedal created by a builder who knows all about fuzz sound, designing the circuit and carefully selecting the parts used for it. However, it is not a pedal that follows the old circuit as it is. The sound pressure of the band sound of this era is higher than that of the old era.

The taste and sound of the classic fuzz is tightly suppressed, and the tuning is done according to the current sound and system, so you can get a classic tone without any discomfort even with the pedals of the present era.

For players who want to pursue the sound deeper, there is a Wool control. With this control, you can adjust to the tones of various classic fuzzes.

I want the warm, "Wooly" tone of the 1960s fuzz tones. But I also want a tight crispness without muffled sound.

Rover Fuzz solves that extravagant problem. Based on the classic tone bender style fuzz sound, you can control the expression with the volume control and picking touch of the guitar. You can also return it to clean regardless of the setting.

From laid-back sustain to crisp tones, Rover Fuzz can cover all the classic fuzz sounds in one.
The key to that sound is the WOOL control. Use this knob to create many classic fuzz tones, from tight, hot, crisp distortions to thick brick wall-like fuzz sounds.

Also, the Rover Fuzz doesn't have the hassle of a vintage pedal. Like a standard distortion pedal, it can be used in combination with a buffered signal or wah pedal.
Regardless of the outdoors, season, temperature, humidity, etc., you can always make a stable vintage fuzz tone.
It's a magical fuzz pedal that allows you to take out various sounds played by high-quality old school fuzz at any time.

The Rover Fuzz uses a true bypass footswitch and is powered by a 9V battery or a standard center minus DC 9V adapter.

We want to reach more people with the highest quality sound that everyone recognizes.
To make that happen, Animal Pedal has decided to release a pedal designed and supervised by builder Marc Ahlfs.
As long as it bears the name of Skreddy Pedals, which is no longer a legend, its sound must be uncompromising. At first, I was worried whether I could make the sound of Skreddy Pedals with general-purpose parts.