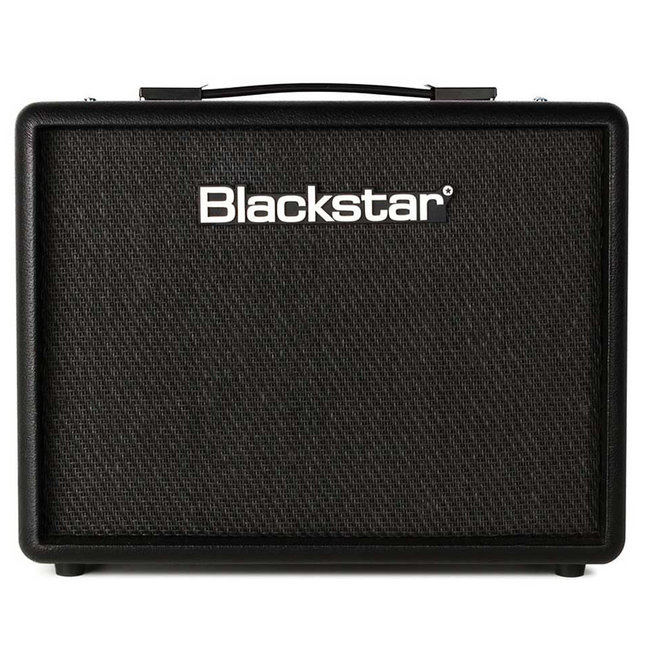 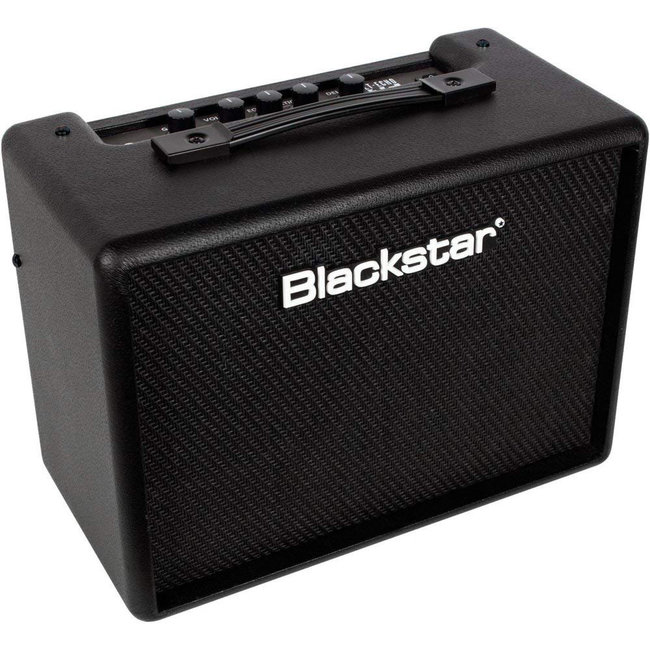 This Beginner's Amplifier Is Loaded with Killer Blackstar Features!

The Blackstar LT-Echo 15 sets a new bar for starter guitar combo amplifiers. Experience amazing tone and feel. Conjure up infinite sounds with Blackstar's patented Infinite Shape Feature. Add dimension to your playing with a built-in digital tape delay effect and jam along with your favorite tunes, courtesy of an MP3 input. A speaker-emulated output sounds like a miked cabinet, even when you're wearing headphones. Just because you're a beginner doesn't mean that you don't deserve great tone. The Blackstar LT-Echo guitar combo amplifier will ensure that every practice session is an inspiring one.

The Blackstar LT-Echo 15 is packed with a massive spread of tones, by virtue of Blackstar's Infinite Shape Feature (ISF). When turned fully counterclockwise, you'll lend an American characteristic to your voice, with a tight bottom end and aggressive middle. Turned all the way to the right, you'll enjoy more of a British vibe, with a woodier sound that's less aggressive. However you dial in the LT-Echo 15, you'll enjoy a musical response that commands attention.

Speaker-emulated output gives you the freedom to rock out silently

The Blackstar LT-Echo 15's speaker-emulated output delivers the sound of a miked up cabinet. Connect to your home stereo or a PA system and enjoy great tone. It also produces inspiring sounds when you're wearing headphones, which is great for late-night practicing. Guitarists here at Sweetwater have found the speaker-emulated output to be our family's (or roommate's) favorite feature.