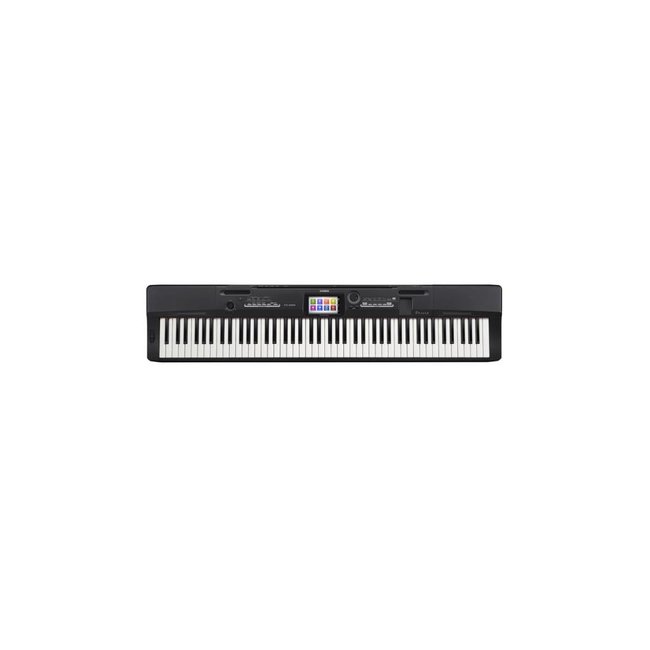 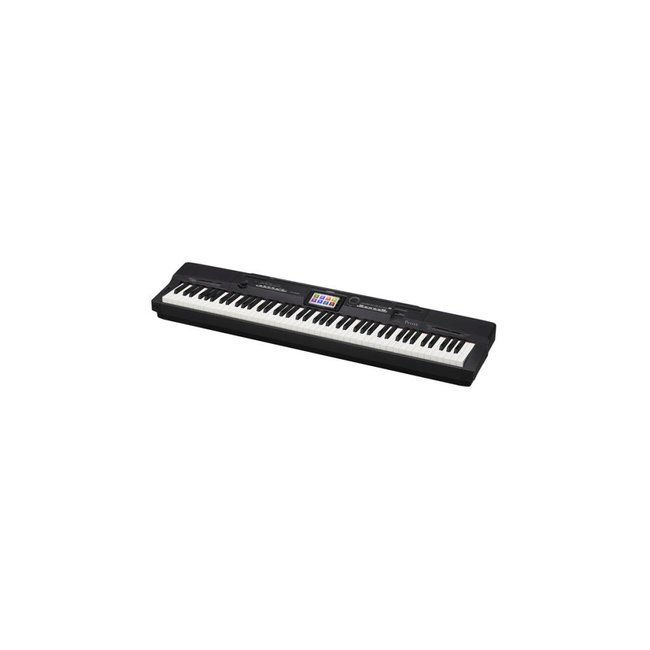 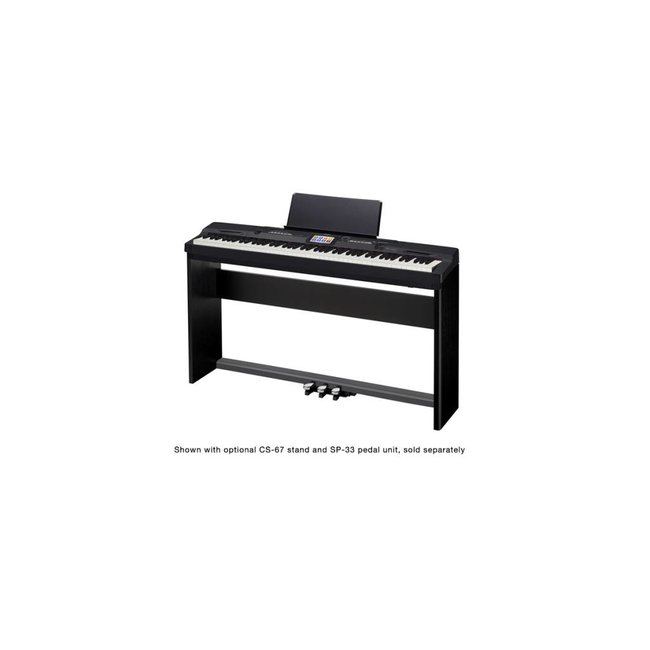 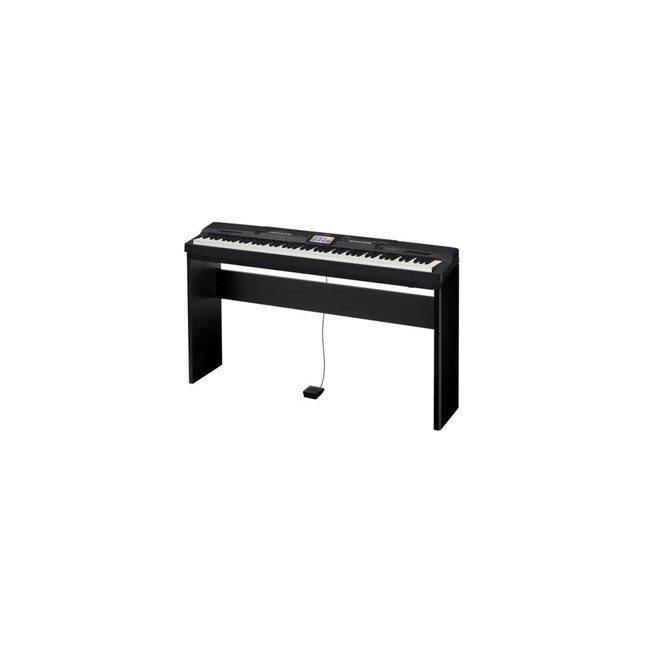 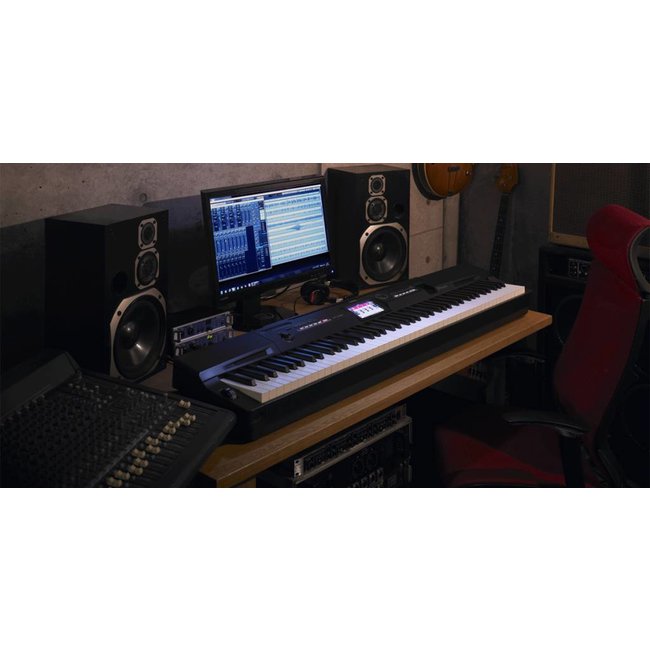 The Privia PX-360 Digital Piano takes your piano performance to new heights. It’s a different kind of instrument, one that will re-ignite the joy you feel when playing your favorite music. Much more than just a piano, the PX-360 will help you realize your inspiration with hundreds of Tones and Rhythms, along with powerful performance and production tools.

At the center of the PX-360 is the Color Touch Interface. It is a bright, clear 5.3" display that has a full color palette and responds immediately to your touch. With this intuitive panel, you can explore the PX-360 with ease, with all the right information at your fingertips. The elegant, simple interface uses universally recognizable icons that help you take full advantage of the PX-360’s diverse sounds and features.

The PX-360 features Casio’s famous Tri-Sensor Scaled Hammer Action II keyboard, accurately recreating the touch and response of a concert grand piano with 127 times the resolution of traditional keyboards. Even the most demanding pianists will be impressed by its authentic touch. As on a real concert grand piano, the keys feel heavier in the lower register, and lighter up top. The realistic ebony and ivory textures give your hands a positive grip, and complete the piano experience.

Matching the high quality of the keys is an immersive and authentic 9-foot concert grand piano sound powered by Casio’s powerful AiR (Acoustic and Intelligent Resonator) Sound Source. It uses Linear Morphing technology to create smooth, dynamic transitions from the softest to loudest sounds, as well as Damper Resonance to accurately recreate the experience of the strings resonating against the piano’s soundboard when the damper pedal is pressed. String Resonance accurately models the harmonic relationships between the vibrating strings, allowing the notes to interact with one another. Hammer Response allows control over the time between pressing the key and hearing the strings, and Key Off Simulation allows control of a note’s decay by how quickly the key is released. Connect the optional SP-33 pedal system to utilize soft, sostenuto, and damper pedals.

The PX-360 includes 550 Tones, covering a huge variety of musical instruments. You'll find expressive guitars, basses, strings, drums, and much more, polished with a powerful effect system. Accompany your playing with over 200 Rhythms, which provide multiple instruments that follow your playing, covering a wide spectrum of musical styles. In addition to exploring the built-in Tones and Rhythms, you can use the built-in Rhythm Editor to assemble 10 customized User Rhythms using various basslines, drum grooves, and other accompaniment parts. You can also create 50 of your own Music Presets, which encompass a Rhythm, Tones, effects, and chord progressions.

The PX-360 is always ready to take the stage. It is highly transportable, weighing in at a mere 26 pounds. It fits neatly on nearly any keyboard stand for live performance. Its 1/4" outputs can connect to any amplification source, and thoughtful additions such as MIDI I/O and 1/4" inputs give you incredible convenience for multi-keyboard rigs.

Place the PX-360 atop the optional CS-67P stand, and it becomes a beautiful addition to any home. Adding the optional SP-33 3-pedal unit will provide realistic soft, sostenuto, and damper pedals, fixed in place for an accurate piano experience. The built-in speaker system easily fills your home with beautiful sound. You can even connect your favorite music player to its audio input, creating the ultimate music dock!

Your Music, Your Way

When inspiration strikes, it’s critical to be able to record quickly. The PX-360 lets you do just that, recording audio directly to a USB stick. Should you want to create a complete musical production, you can also use the built-in 16-track MIDI recorder. You’ll see familiar recording controls on the Color Touch Interface, making the recording process smooth and simple.

The PX-360 has incredible music education potential, with features designed for lessons and music labs. Duet mode splits the keyboard into two equal ranges, allowing a teacher and student (or two students) to play side by side on a single instrument. Classroom mode adds the ability to send each side to an individual audio output, making it compatible with the most popular third party piano lab systems. Two front panel-mounted headphone jacks also make the PX-360 perfect for quiet practice or lessons.

The PX-360’s class-compliant USB port connects to a PC, Mac, or iOS device with no driver installation. Easily control your favorite music software, without any extra setup. 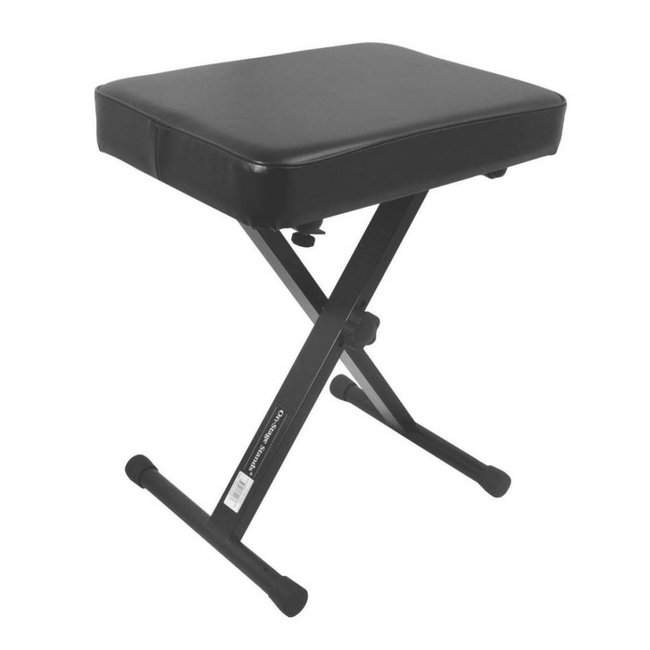 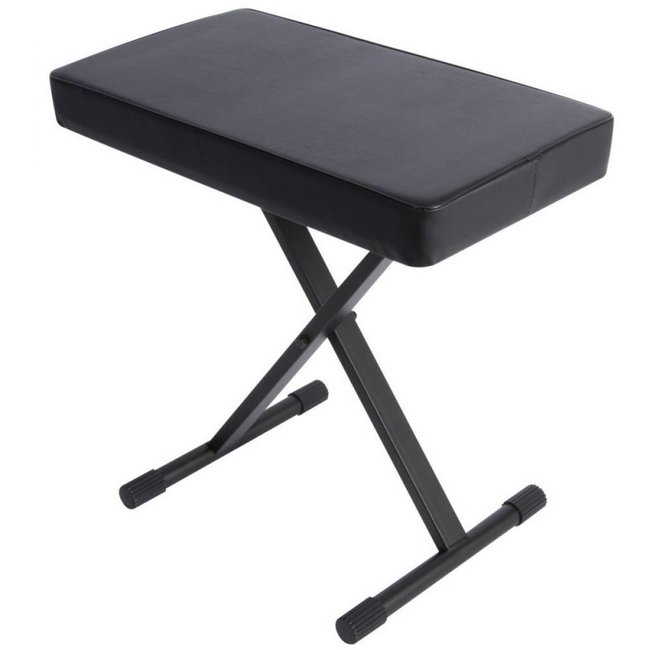 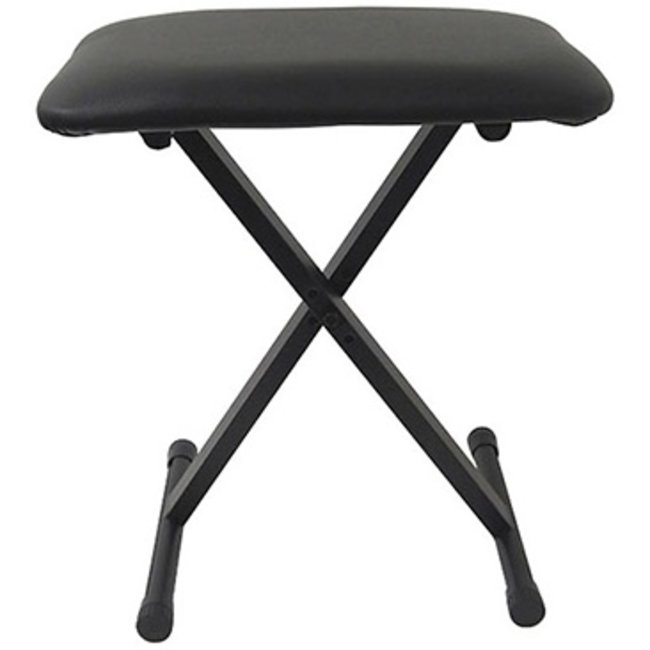 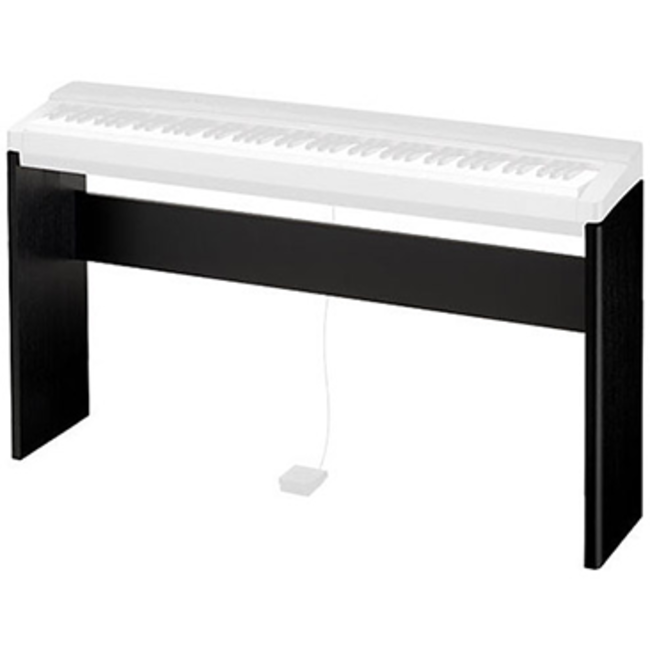 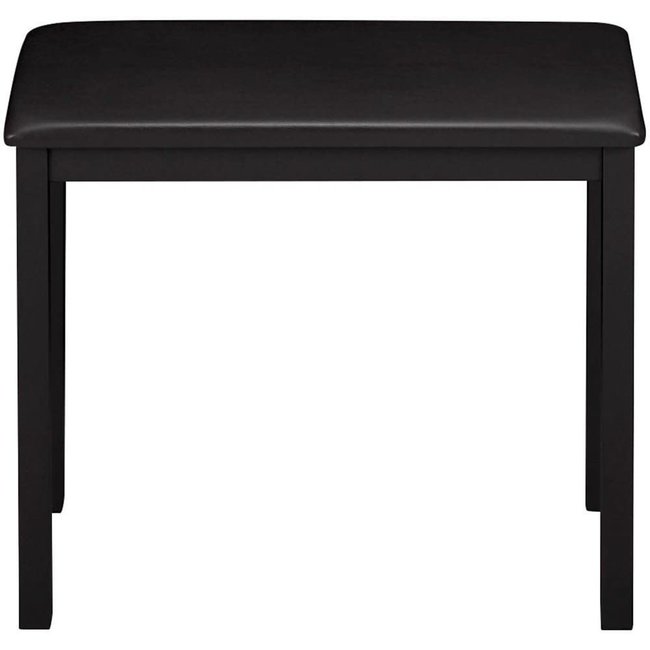