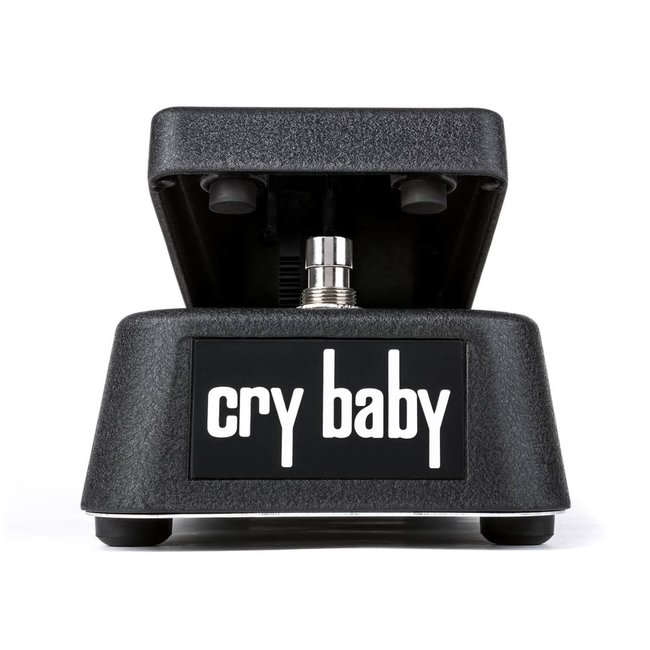 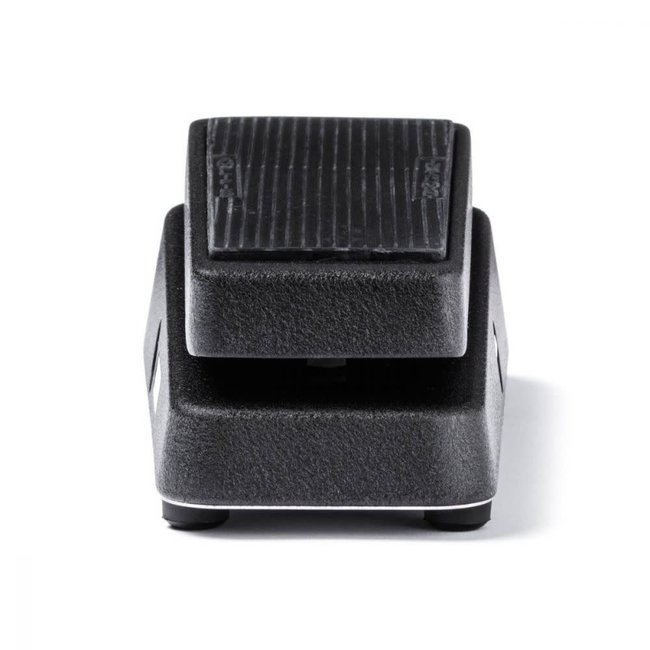 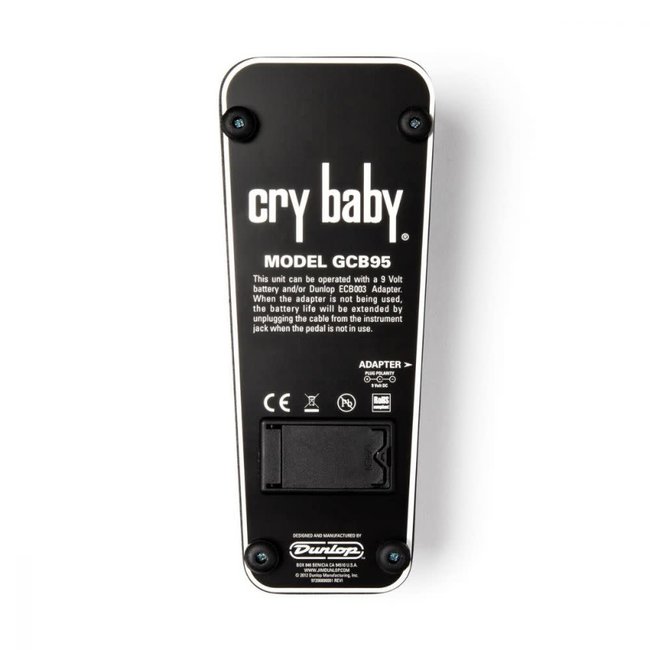 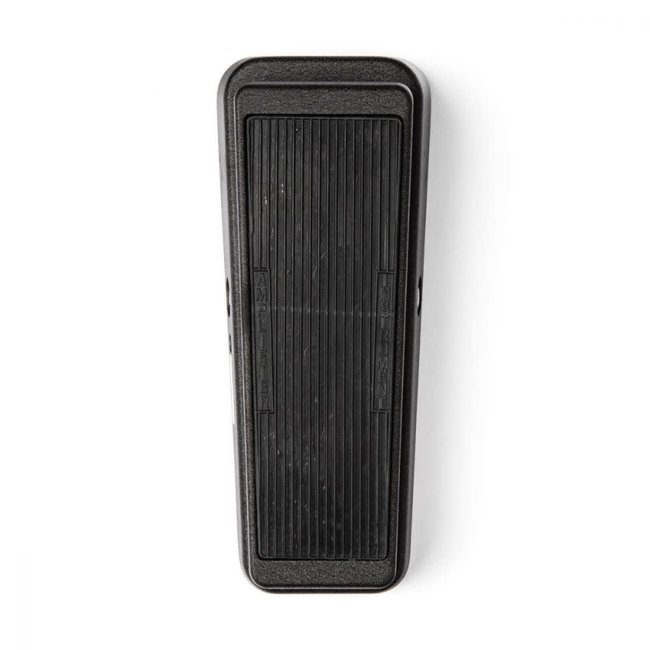 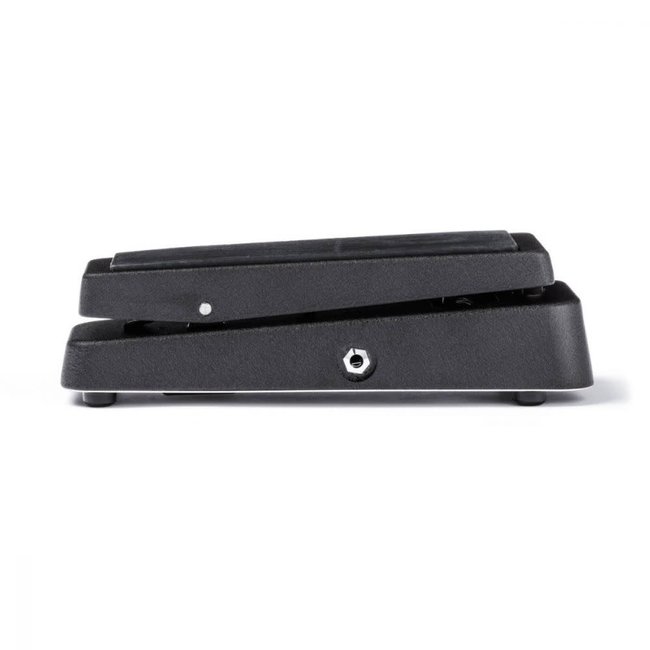 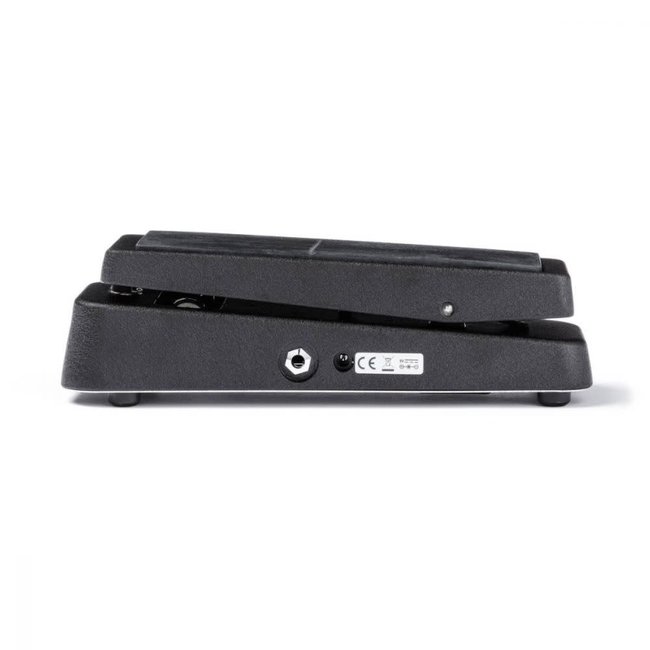 The Cry Baby Wah is the most iconic guitar effect in music history. When it hit the scene in 1966, it added a whole new layer of expression to the electric guitar—players such as Jimi Hendrix and Eric Clapton used the Cry Baby Wah to create some of the most timeless sounds in rock.

The GCB95 is a modern interpretation of that sound, featuring the lush, expressive character of the legendary red Fasel® inductor with a more focused high end and a more aggressive and accentuated wah sound. With a heavy-duty die-cast housing and a Hot Potz Potentiometer tested to one million cycles, the Cry Baby Wah will withstand years of playing.

This pedal can be powered by a Dunlop ECB003 9-volt adapter, or the DC Brick™, Iso-Brick™, and Mini Iso-Brick™ power supplies (not included). 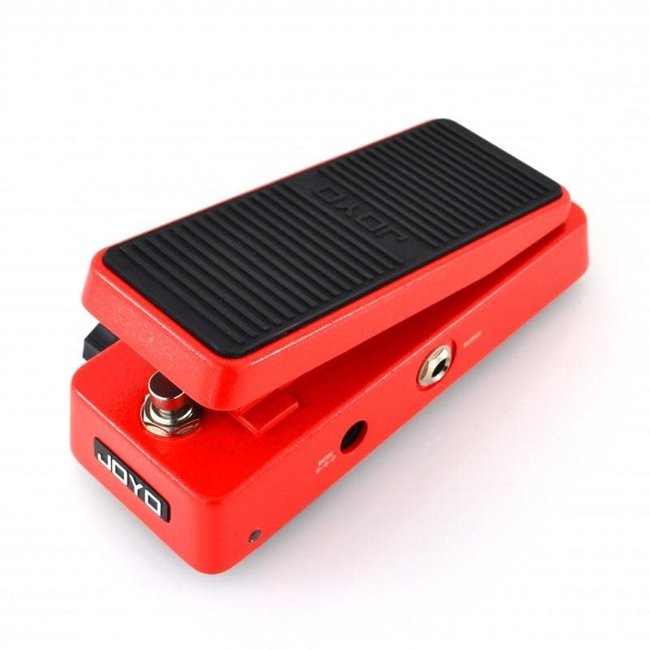 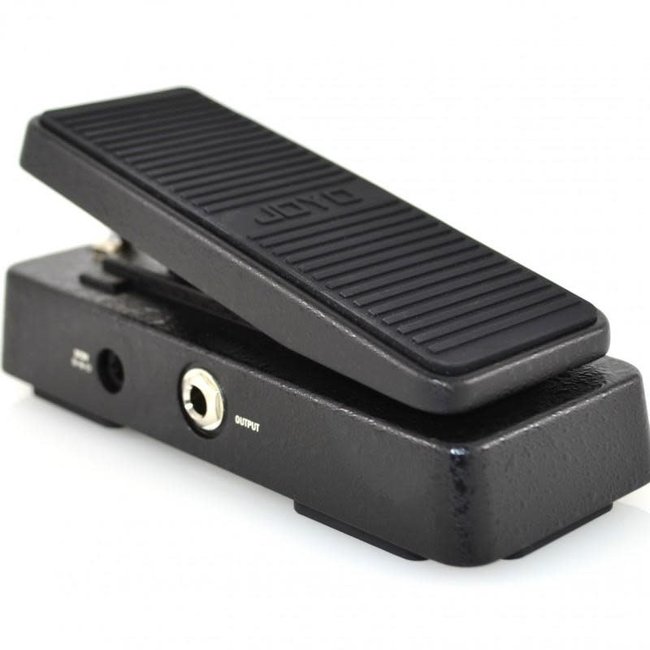