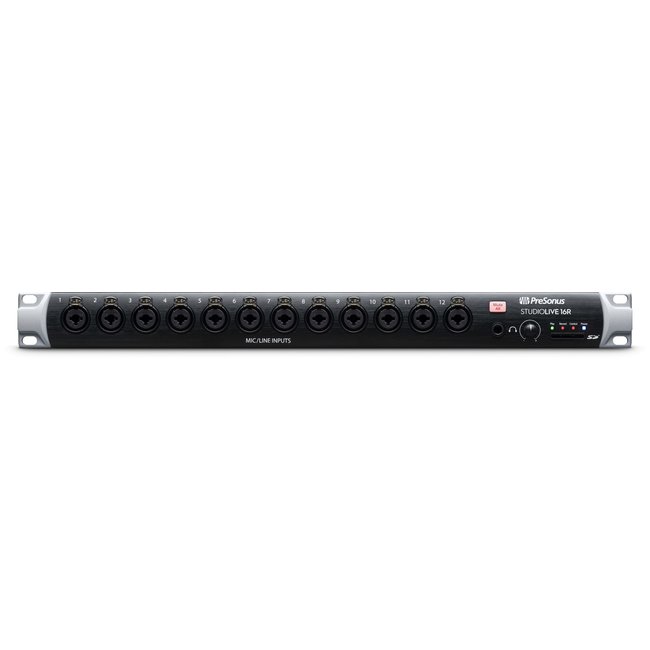 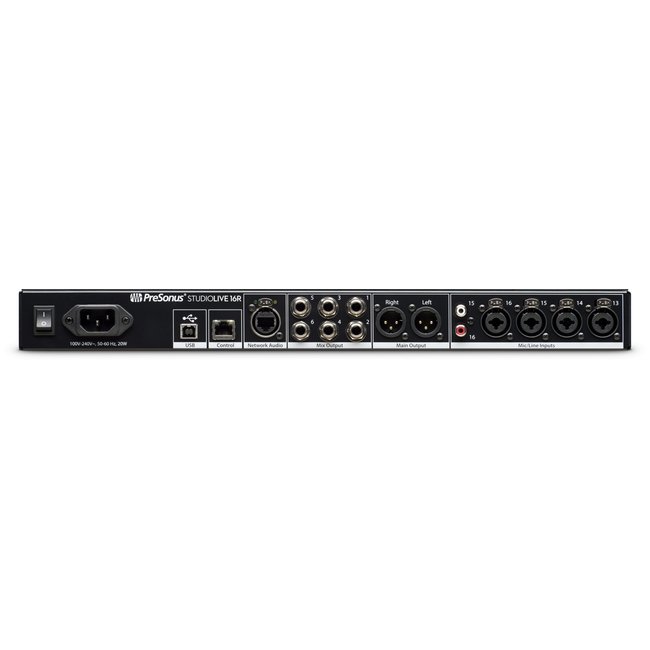 One rack space to rule them all.

The StudioLive 16R digital mixer is four audio tools in a single rackspace. Use it as a standalone digital mixer with UC Surface remote mixing software. Pair it with your StudioLive Series III console mixer to use as a stage box or integrated monitor mixer. Connect it with EarMix 16M monitor mixers for the ultimate personal monitor system. Plug it into your studio computer, and you have a continuously bidirectional, 36-channel (18x18) USB audio interface with modeled vintage dynamics and EQ plug-ins on every input and bus. Whether used standalone or as part of a complete audio system, no other rackmount digital mixer is as flexible or as powerful.