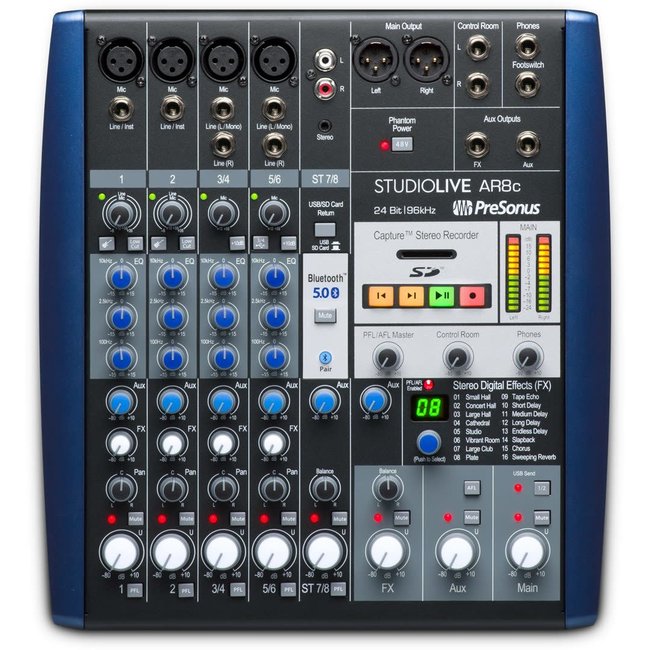 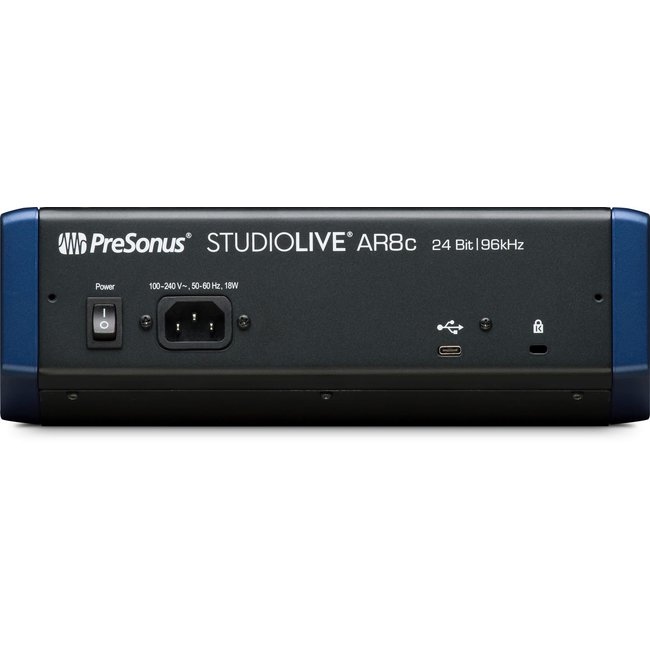 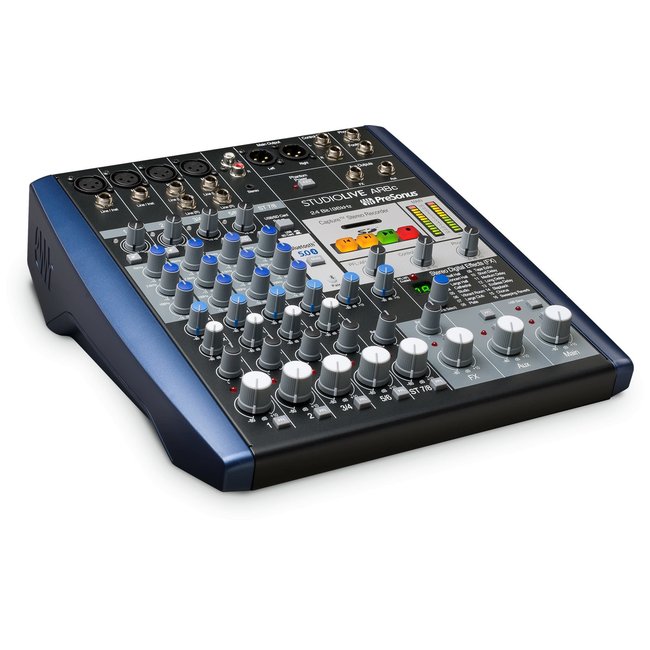 With its instantly familiar analog mixer design, the StudioLive® AR8c is the easiest way to record podcasts, live streams, and music productions. Featuring a pristine analog front-end with four high-gain XMAX mic preamps and an 8x4 24-bit, 96 kHz, USB-C compatible USB 2.0 audio interface, the StudioLive AR8c’s hybrid design makes it simple to record from a single intuitive console. Add in tools like a musical 3-band analog EQ, mic/line boost for low-level broadcast microphones and consumer devices, Bluetooth® connectivity, and a stereo SD recorder... and you have a broadcasting and recording powerhouse that fulfills the needs of both modern musicians and content creators.